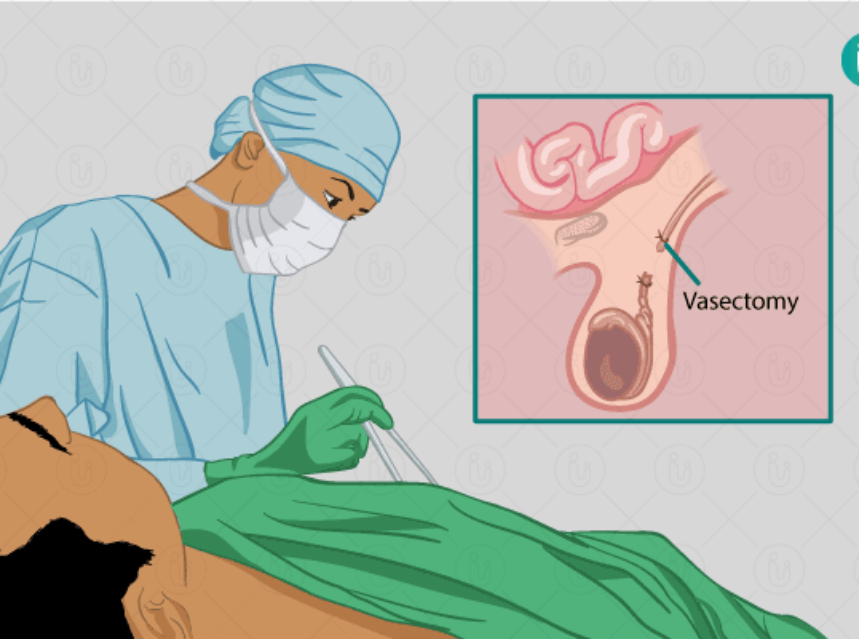 If you haven’t yet heard of vasectomy, it is a form of birth control, a permanent solution, through which the sperm is barred from entering the semen or the liquid that is ejaculated after sexual intercourse from the penis. The male body will still continue making sperm but that will entirely be absorbed within the body. Hence, post-vasectomy, the semen that is ejaculated, doesn’t contain sperm.

As per different laws in the US, the minimum age for a guy to get a vasectomy in Brooklyn, New York is 16-18 years, based on the legal age of each state. However, if you wish to opt for a vasectomy in federally-funded agencies, you have to be a minimum of 21 years of age. Let’s delve into the details of the procedure.

Vasectomy – What is it?

Considering the soaring population, there are many couples who opt for permanent birth control methods. A vasectomy is an operation done on men to avert pregnancy. This procedure blocks the sperm from entering your semen and so the semen that is released won’t contain sperm. As there won’t be any sperm leaving your body, you won’t be able to get pregnant. However, you won’t face any issues with orgasm after vasectomy.

This is a routine procedure that can be done in a doctor’s office and it takes 30 minutes to complete. Doctors call this ‘male sterilization’ or your friends may call it ‘the snip’ or ‘getting snipped’.

How was vasectomy done conventionally?

For this kind of old-school or conventional vasectomy, the doctor makes small incisions in the scrotum to reach out to the tubes. These tubes are called ‘vas deferens’ and there is one for each testicle.

The doctor cuts off a small part of the tube and leaves a gap at the end of each tube. The ends of the tube might be seared but at the same time, they will be tied off with a stitch. These stitches dissolve with time and close the cuts.

Vasectomy without a scalpel – How is it done?

The doctor feels for each of the vas deferens under each scrotum and makes use of a clamp to keep it in place. Then they make a small hole inside the skin, stretch that open and lift each of the tubes out. They make a small cut and then seal it with stitches, searing, or even both.

How successful are vasectomies?

Vasectomies are said to be 100% successful. There are instances of very few cases where the tubes can join back again. In that case, the sperm can leave the male body and lead to a pregnancy.

Soon after you get a vasectomy done, sperms can still get out for some time. So, make sure you do a follow-up test that checks whether or not sperms are released from the body.

Once you’re back home after vasectomy, take rest for a day. You’ll be recovered in less than one week. In case of swelling or pain, you may treat it with an ice bag.